Home Lifestyle Health & Fitness Climbing stairs can boost your health in more ways than one: Study

During the pandemic times, everyday activities such as climbing stairs or simply walking to the neighborhood store can greatly improve our personal well-being, particularly in people prone to psychiatric disorders.

It is a well-known fact that exercise improves physical and mental wellbeing, but so far the effect of daily activities on the mental health of an individual has hardly been studied. For instance, which brain structures are involved is not yet clear.

Now researchers from Karlsruhe Institute of Technology (KIT) and the Central Institute of Mental Health (CIMH) in Germany have studied the brain regions which play a central role in this process.

“Climbing stairs every day may help us feel awake and full of energy. This enhances our well-being,” the authors wrote in a paper published in the journal Science Advances. “At present, we are experiencing strong restrictions of public life and social contacts which may adversely affect our well-being. To feel better, it may help to climb stairs more often,” said Professor Heike Tost from CIMH in Mannheim, Germany.

67 individuals were exposed to assessments for seven days to evaluate the effect of daily activity on alertness in order to draw this conclusion. It was noticed that the individuals felt more alert and were overflowing with even more energy immediately after the activity.

Alertness and energy were found to be essential components of the participants’ well-being and psychic health. For another group of 83 individuals, these studies were combined with MRI (Magnetic Resonance Imaging) at CIMH. “It was found that the ‘subgenual cingulate cortex’, a section of the cerebral cortex, is important for the interaction between everyday activity and effective well-being,” the authors wrote.

It is in this brain region where emotions and resistance to psychiatric disorders are regulated. The authors identified this brain region to be a decisive “neural correlate” that mediates the relationship between physical activity and subjective energy.

“People with a smaller volume of grey brain matter in this region and a higher risk of psychiatric disorders felt less full of energy when they were physically inactive,” Mr. Tost said. “After the everyday activity, however, these persons felt even more filled with energy than persons with a larger brain volume.” 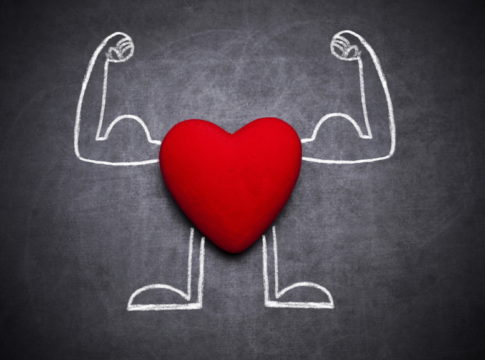 More the exercise, the better it is for your heart health: Oxford study 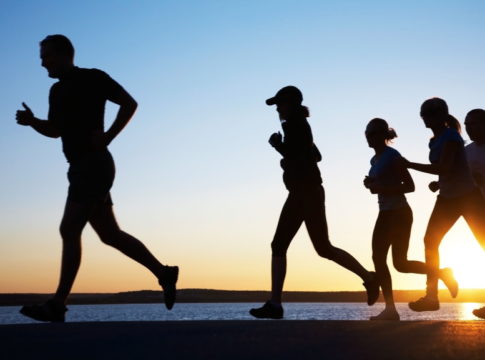 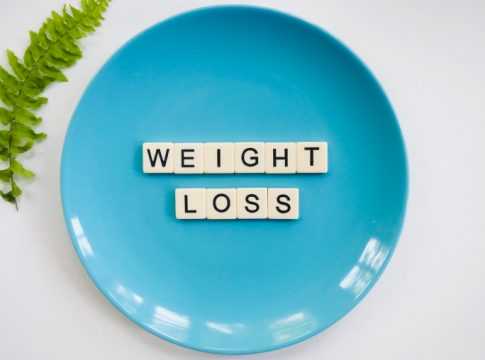 Fitness: Busting the weight loss myths that most believe 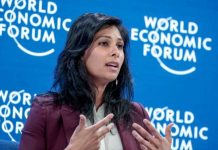 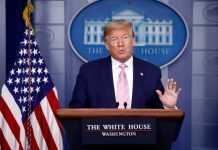 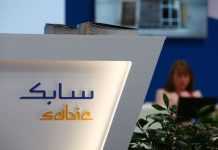 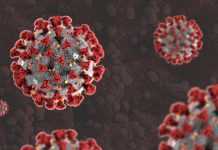 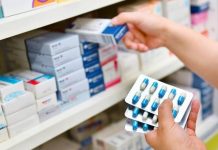