The Chief of United Nations (UN), the intergovernmental organization, has criticized countries for hoarding vaccines and making side deals with the manufacturers, reinforcing his call to see COVID-19 vaccines as “a global public good.”

UN Secretary-General Antonio Guterres said that there are “many examples of vaccine nationalism”, which affects access to all people in the world. “The global vaccination campaign represents the greatest moral test of our times.”

The statement marked the anniversary of the UN World Health Organization declaring COVID-19 a pandemic.

“The world needs to unite to produce and distribute sufficient vaccines for all, which means at least doubling manufacturing capacity around the world,” he said. “That effort must start now.”

Stating that many low-income countries are yet to receive even a single dose of the COVID-19 vaccine, the secretary-general said that ensuring all people are vaccinated is essential to restart the global economy. “It will help the world move from locking down societies to locking down the virus.”

The secretary-general also paid tribute to health workers and other essential workers who have kept societies running. “I salute all those who have stood up to the deniers and disinformation, and have followed science and safety protocols,” he said. “You have helped save lives.”

Mr. Guterres also commended “women, men and young people everywhere for adapting to work, learn and live in new ways. So many lives have been lost,” he said adding that, “Economies have been upended and societies left reeling. The most vulnerable have suffered the most. Those left behind are being left even further behind.”

Mr. Guterres said the United Nations will keep pressing for affordable vaccines available for everyone and recovery that improves the economy.

In October last year, the World Health Organization (WHO) called for global solidarity in the rollout of any future coronavirus vaccine, stating that the only way to recover from the pandemic was together and by making sure poorer countries had fair access to a vaccine.

“It is natural that countries want to protect their own citizens first but if and when we have an effective vaccine, we must also use it effectively. And the best way to do that is to vaccinate some people in all countries rather than all people in some countries,” Mr. Guterres said. “Let me be clear: vaccine nationalism will prolong the pandemic, not shorten it.” 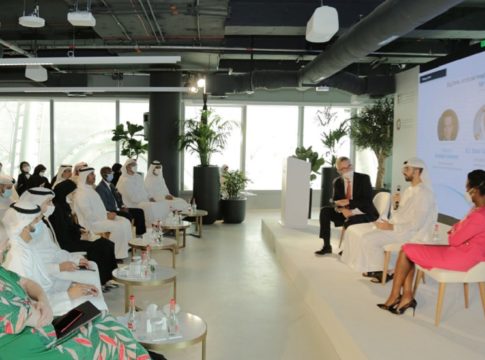 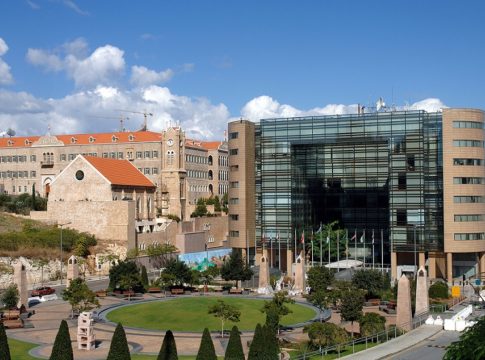 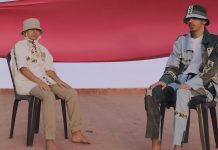 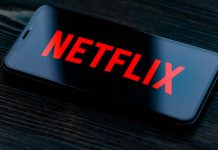 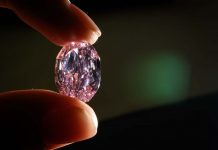