The director-general of the World Health Organization (WHO) Tedros Adhanom Ghebreyesus said that COVAX, the international program set up to get coronavirus vaccines to the world, delivered 20 million vaccine doses to 20 countries in the first week of distribution.

COVAX is a global vaccine initiative run by a coalition that includes the Vaccine Alliance known as Gavi and WHO and is funded by donations from governments, multilateral institutions and foundations. Its mission is to buy coronavirus vaccines in bulk and send them to poorer nations that can’t compete with wealthy countries in securing contracts with the major drug companies.

“As you know, this was a landmark week for COVAX, with the first vaccinations starting in Ghana and Cote d’Ivoire. In total, COVAX has delivered more than 20 million doses of vaccine to 20 countries. In the next week, COVAX will deliver 14.4 million doses to a further 31 countries. That brings the total number of countries to 51. This is encouraging progress, but the volume of doses being distributed through COVAX is still relatively small.”

The WHO chief further stated that in addition to those two countries, COVAX has now delivered vaccines to Angola, Cambodia, Colombia, the Democratic Republic of the Congo, the Gambia, India, Kenya, Lesotho, Malawi, Mali, Moldova, Nigeria, the Philippines, the Republic of Korea, Rwanda, Senegal, Sudan and Uganda.

Mr. Tedros stated that the first round of allocations covers between 2 and 3 percent of the population of countries receiving vaccines through COVAX, even as other countries make rapid progress towards vaccinating their entire population within the next few months.

“One of our main priorities now is to increase the ambition of COVAX to help all countries end the pandemic. This means urgent action to ramp up production,” he said.

With regard to the challenges faced pertaining to ramping up vaccine production, the global body chief said that they include from export bans to shortages of raw materials including glass, plastic and stoppers.

He said that the global body is working on four approaches to manage these issues. The first and most short-term approach is to connect companies who are producing vaccines with other companies who have excess capacity to fill and finish. “This could help to speed up production and increase volumes,” he said.

The fourth approach is that many countries with vaccine manufacturing capacity can start producing their own vaccines by waiving intellectual property rights, as provided for in the TRIPS agreement.

“This is an unprecedented time, and WHO believes that this is a time to trigger that provision and waive patent rights. We thank South Africa and India for their proposal to the World Trade Organization to waive patents on medical products for COVID-19 until the end of this unprecedented pandemic,” he said. 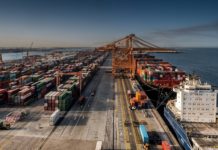 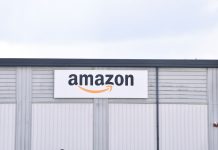 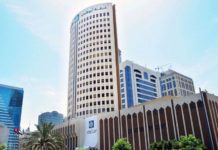 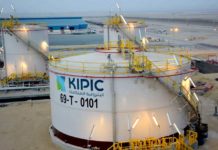