American billionaire Mr. Elon Musk’s electric vehicle maker Tesla has filed a new trademark for its brand in the category of restaurant services, indicating that the US-based firm is planning to enter the food business.

The company has applied to the US Patent and Trademark Office for three new trademarks. In the food industry, it plans to use its T logo design as well as two other iterations of the Tesla stylized logo.

The application is pending approval and will be reviewed in August. Tesla has previously stated its desire to enter the restaurant business but has yet to make an official announcement about any plans.

Tesla’s Chief Technology Officer, Mr. JB Straubel stated in September 2017 that the company plans to build up convenience stores at its supercharger stations.

“People are coming and spending 20 to 30 minutes at these stops they want to eat, they want to have a cup of coffee and they want to use the bathroom,” Mr. Straubel added.

Mr. Musk announced his plans to open a restaurant on Twitter in January 2018.

He tweeted that “old-school drive-in, roller skates and rock restaurant at one of the new Tesla supercharger locations in Los Angeles.”

The company applied for licenses to build a restaurant and a supercharger station in Santa Monica, California, in March 2018.

Related: Loss of safety features: Tesla’s Model 3 is no longer the “Top Pick” for Consumer Reports 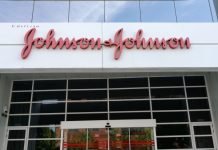 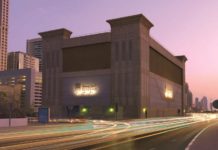 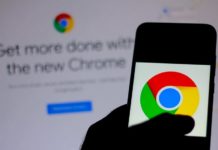 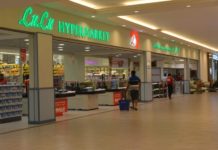 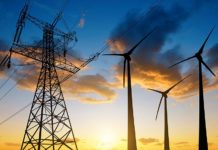 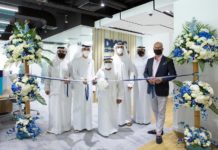