The digital coin has jumped almost 500 percent against the dollar this year as the ethereum blockchain becomes more widely used by peer-to-peer or decentralized – cryptocurrency platforms that enable crypto-denominated lending outside of traditional banking institutions.

The surge has also seen ether, which in the crypto world is also widely referred to as ethereum, handily outperform larger rival bitcoin, which is up about 95 percent against the dollar this year.

The US bank JP Morgan said that the pace of evolution in the ethereum market has “remained rapid” and that there was still room for growth.

Last week, the analysts warned that the cryptocurrency’s increasing valuation was not underpinned by data showing how widely it is used. Factors like the number of active digital addresses in its network would be more consistent with a price of around $1,000. 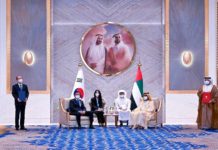 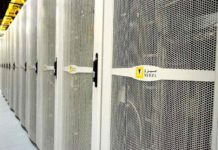 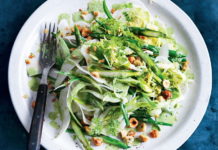 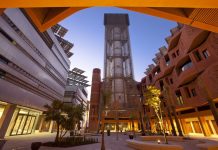