The Guinea-Bissau’s Council of Ministers recently held an Extraordinary Session under the Presidency of the President of the Republic and Supreme Commander of the Armed Forces, Army General HE Umaro Sissoco Embaló.

During the gathering, the members of the Government discussed various general information including a memorandum of understanding (MoU) between the Government of Guinea-Bissau and Kerala-based Beta Group.

Beta Group has signed a deal with the Ministry of Economy to invest $100 million in Guinea-Bissau’s cashew sector for over a period of five years.

Mr. Fernando Vaz, Minister of Tourism of Guinea-Bissau, and Dr. J Rajmohan Pillai, Chairman of Beta Group, also attended the function which was held at the Guinea Ministry of Economy, Planning, and Regional Integration.

As per the MoU, Beta Group will set up a large industrial unit in Bissau to procure, process, and export value-added cashew to US and China.

Beta Group officials expressed confidence that the signing of the new MoU will embark on a second industrial revolution in the Guinea-Bissau economy.

According to the press statement, “The MoU is aiming at the mobilization of investments for the installation of industries of processing of national in natural products, considered strategic.”

Over the years, Beta Group has laterally and horizontally diversified its businesses. As per the statement, “Currently Beta Group has an international company for dry fruit and nuts, and it is that company which has signed an MoU to process and export value-added cashews from Guinea Bissau.”

The Officials in the Ministry of Commerce of Guinea Bissau stated that “the new phase of action by Beta Group will function as an impetus to the cashew farmers, cashew traders and cashew exporters of Guinea-Bissau.” 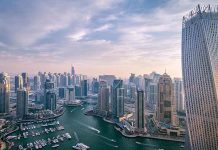 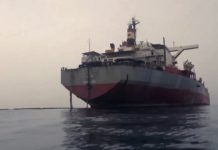 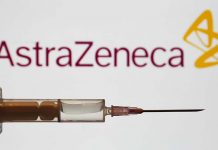 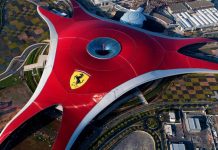