It was for seven years that Dr Ethan Weiss, a cardiologist at the University of California, US, experimented with intermittent fasting.

The health fad, which restricts eating to specific periods of time, hit the mainstream after a series of promising studies in mice suggested that it might be an effective weight loss strategy in humans.

In the last decade, intermittent fasting, once a trend among self-styled “biohackers,” who use diet and lifestyle tweaks to try to boost their health, has become increasingly popular. Instagram influencers frequently weigh in on the trend while super-fit celebrities like Hugh Jackman have said that it helps them get in shape for movie roles.

According to Google Trends data, intermittent fasting was Google’s top-trending diet search in 2019, with so many stars endorsing its benefits.

So, by reducing his own eating to eight hours a day, Weiss wanted to try it himself. Many of his patients asked him if it would work for them after seeing that he had lost several pounds.

But in humans, scientific evidence was still limited and Dr Weiss didn’t want to recommend it to his patients without a proper study. So with a randomized controlled trial, the UCSF report, dubbed TREAT, led by Dr Weiss and graduate student Derek Lowe, aimed to fill some of the research gaps.

They hired 116 people who were overweight or obese for the research which began in 2018. A Bluetooth-connected scale was provided to all the participants and they were asked to exercise as they usually would.

The findings, which were recently published, surprised Weiss. The study found “no evidence” that time-restricted eating works as a weight loss technique.

The study found that individuals who were assigned to eat each day during a strict eight-hour window at random times and skipping food in the morning, lost an average of around 2 pounds over a 12-week period. While subjects that ate at regular meal times with snacks permitted lost 1.5 pounds.

Weiss argues that the unconscious psychological effect may have caused both groups to lose weight because when participating in a nutrition study, many individuals may pay more attention to what they consume, meaning they are more likely to make healthy food choices.

So going forward, he says, consumers should be highly cautious of any nutrition research that promises benefits from weight loss that does not include a control group, where the people continue to consume whatever they normally do even during the study period.

A possible downside of intermittent fasting has also been identified. The researchers invited a smaller percentage of participants to come on-site for more advanced studies, including changes in lean mass, fat mass, fasting insulin, fasting glucose and more. Researchers discovered through those measurements that individuals engaging in time-restricted eating appeared to lose more muscle mass than the control group. While dieting, we are looking to lose fat and not muscle mass as muscles are the key players in body movement and function. Weiss says that the finding was not conclusive, but he intends to carry out further research about it.

Further studies are also required to demonstrate whether intermittent fasting is safe for people over 60, or for those with chronic diseases such as diabetes and for those who are on medication.

But Weiss is not yet ready to completely write off intermittent fasting, there might be advantages of fasting at different times of the day. Weiss’ study had participants skip food only in the morning. But the research didn’t study the effects of skipping meals at night.

But Dr Weiss says that he won’t be recommending it to his patients for the time being. 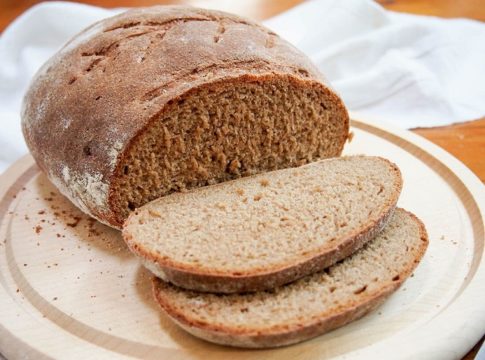 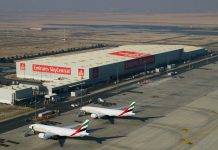 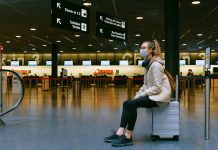 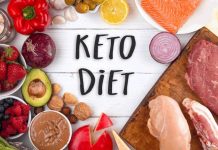