As per the BP Statistical Review of World Energy 2021, Saudi Arabia accounts for 12.5 percent of total oil output.

Speaking at the first Saudi Forum for the Fourth Industrial Revolution, Prince Abdulaziz bin Salman stated that “We can use the technology of the Fourth Industrial Revolution to observe energy transition and reach goals for reduction of greenhouse emissions, whether it is increasing efficiency and use of renewables like wind and solar power, or the development of new fuel sources like blue and green hydrogen.”

The kingdom has been working to diversify its economy away from oil income and decarbonize its power systems in recent years.

Recently, Prince Abdulaziz noted that Saudi Arabia is trying to become “another Germany” in terms of renewables, with the kingdom planning to generate up to 50 percent of its electricity from sustainable sources.

The minister further emphasized carbon capture and storage is a critical sector for reducing carbon emissions into the atmosphere.

Hydrogen is a new investment track for the country’s Energy Ministry, and it’s becoming attractive with Gulf economies wanting to decarbonize quickly and export newer, cleaner types of energy.

While Saudi Arabia intends to transition to renewables, it is still on track to enhance its oil production capacity, which it hopes to use for less energy-intensive purposes.

Prince Abdulaziz added that “This will help us meet climate change goals, but at the same time continue to enjoy economic growth reliability, accessibility, and efficiency that hydrocarbon provides.” 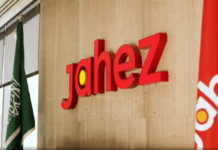 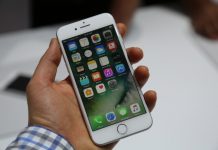 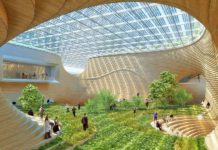 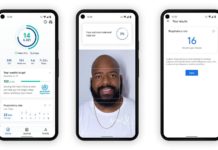 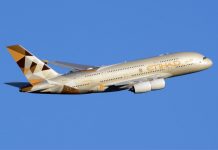