World’s largest crude oil exporter, Saudi Aramco is reportedly planning to cut its capital spending (CAPEX) somewhere between $20 billion to $25 billion this year to pay a $75 billion dividend it pledged to investors during its initial public offering (IPO) last year.

Reports suggest that CAPEX, largely dedicated to Aramco’s research and production business will remain at current levels for the next three years.

The oil giant also wants to keep spending reined in while its gearing ratio, debt as a portion of equity, exceeds its target range of 5% to 15%.

Expenses have been cut across the board to accumulate cash as the oil industry realigns with lower crude prices as a norm for a long period of time after the pandemic exhausted fuel demand.

Aramco had said on earlier that it expected capital expenditure for 2020 to be at the lower end of the original $25 billion to $30 billion range and the company subsequently posted a 73% plunge in second-quarter profits.

David Havens, managing director of energy equity research at SMBC Nikko Securities America said that, “Aramco has a large component of CAPEX that is geared toward new projects that will just get delayed. They don’t want to put pressure on their balance sheet while commodity prices are low.”

“Also, a big part of it is to protect the dividend, ” he added.

“They view their ability to maintain the dividend as a competitive advantage over other oil companies, and they can cut back on CAPEX without putting themselves in a precarious position to ramp up production when demand recovers,” asserted Havens. 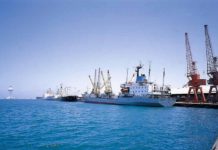 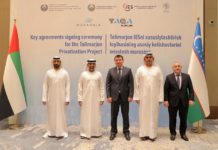 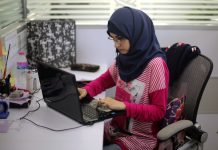