Saudi Arabia is considering the possibilities of building special economic zones offering incentives to invest in sectors including healthcare, manufacturing and cloud computing.

Mr. Khalid Al-Falih, the kingdom’s investment minister, during an event at Riyadh, stated that more details about the zones and the incentives it plans to offer will be revealed once the economic zones get the final approval later this year or early next. The officials are also willing to review taxes and fees and grant limited exemptions to boost the country’s competitiveness.

“Investment in the kingdom has been less than hoped for. We want to import capital, and bring back Saudi capital that didn’t find opportunities inside our kingdom,” Mr. Al-Falih said.

Saudi Arabia is looking forward to attracting those foreign investors who will help to transfer technology and expertise to Saudis. The country expects to receive investments in areas including healthcare, life sciences and biotechnology, with the goal of transforming the country into a global destination for businesses by offering research and development zones and manufacturing hubs, said Ms. Sara Althari, an adviser at the ministry.

Saudi Crown Prince Mohammed bin Salman is working to turn the conservative Islamic kingdom into an investment powerhouse and a global hub for business in line with the Vision 2030 plan to diversify away from oil.

Earlier this week, the Saudi officials unveiled a plan to boost annual foreign direct investment to $103 billion by 2030, from $5.5 billion last year, while lifting domestic investment to $453 billion.

In the beginning, Saudi Arabia plans to build four or five zones, Mr. Al-Falih said. The ramped-up targets are increasing competition with neighboring UAE, where Dubai has long served as a regional center for multinational companies.

Some of the zones will be created by adding new incentives and regulatory frameworks to existing projects, like King Abdullah Financial District in Riyadh, a logistics zone at the Riyadh airport, and King Abdullah Economic City.

“Each zone will have its own fiscal, regulatory and labor incentives, designed to fit for the particular needs of that sector,” Mr. Al-Falih noted. 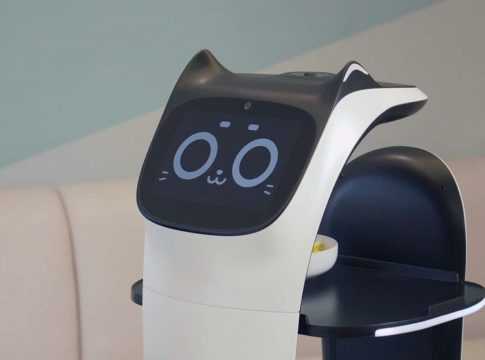 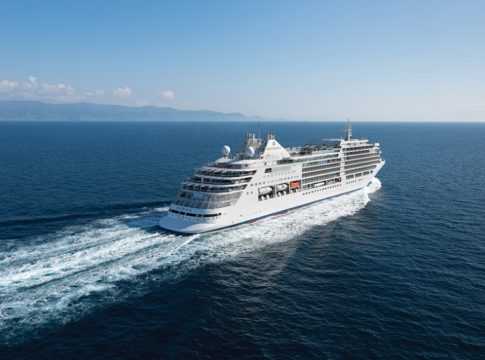 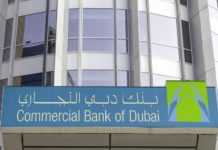 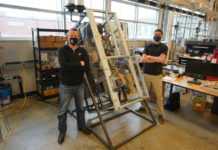 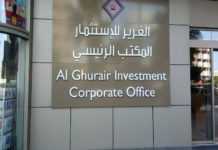 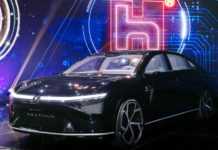 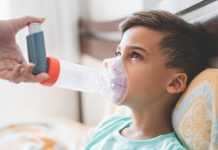