The American micro-blogging platform Twitter has announced the testing of a new feature to allow users to flag tweets that could contain misinformation.

“We’re testing a feature for you to report tweets that seem misleading, as you see them,” the social network said from its safety and security account. Twitter is planning to run this experiment for a few months before deciding to roll it out to additional markets.

As part of the trial, users will be able to flag misinformation through the same process as reporting harassment or other harmful content, through the dropdown menu at the top right of every tweet.

A button would be visible to some users from the US, South Korea and Australia to choose “it’s misleading” after clicking “report tweet.” Users can then be more specific, flagging the misleading tweet as potentially containing misinformation about health, politics and others.

“We’re assessing if this is an effective approach so we’re starting small. We may not take action and cannot respond to each report in the experiment, but your input will help us identify trends so that we can improve the speed and scale of our broader misinformation work,” Twitter said in its statement.

Twitter does not have the resources like its Silicon Valley neighbors, and so often it relies on experimental techniques that are less expensive than recruiting armies of moderators.

These efforts have been accelerated as Twitter toughened its misinformation rules during the COVID-19 pandemic and during the US presidential election between Mr. Donald Trump and Mr. Joe Biden.

Moderators are ultimately responsible for determining which content actually violates Twitter’s terms of use, but the network has said it hopes to eventually use a system that relies on both human and automated analysis to detect suspicious posts. 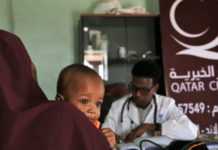 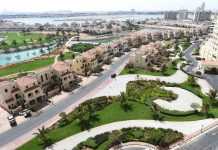 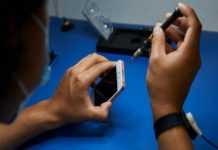 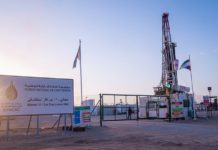 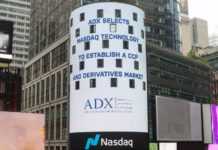