A blockchain-based token representing the original source code for the World Wide Web written by its inventor Tim Berners-Lee was sold for $5.4 million in the form of the non-fungible token (NFT) at Sotheby’s in an online auction.

Sotheby’s couldn’t confirm whether the buyer paid in bitcoin or fiat currency because the buyer is currently anonymous. The final price was $5,434,500 and half of the bidders were new to Sotheby’s. The auction began on June 23rd with an opening bid of $1,000.

The NFT was designed by Berners-Lee himself in 2021 to represent ownership of numerous digital items dating back to 1989 when he invented the World Wide Web. NFT exchanges take place in cryptocurrencies such as bitcoin on specialist sites, but traditional auction houses are seeking to capitalize on the phenomenon.

“I’m not even selling the source code. I’m selling a picture that I made, with a Python program that I wrote myself, of what the source code would look like if it was stuck on the wall and signed by me.”

The code was written in 1990 and 1991. For the auction, it was represented as a salable collectible in four ways.

The 9,555 lines in the source code themselves will be accessible via links programmed into the NFT, which will allow the buyer to download or see the code online. There’s also a 30-minute video that shows the lines of code being created in their entirety, a digital “poster” that includes every line for sale, and a graphic of Berners- Lee’s signature along with a letter from him detailing the creation process of the code. 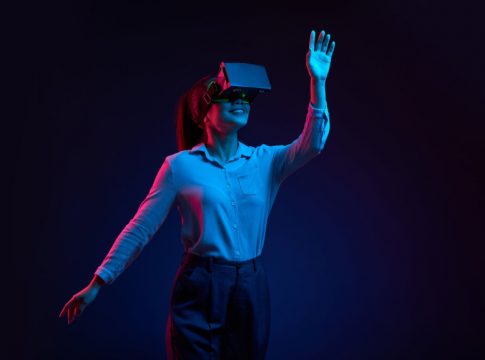 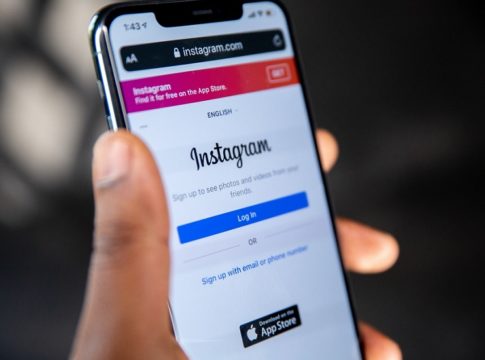 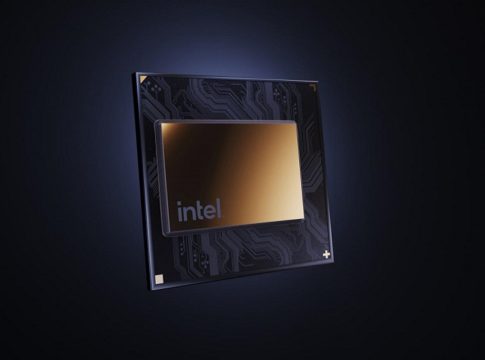 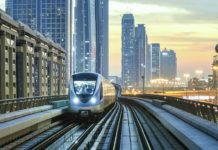 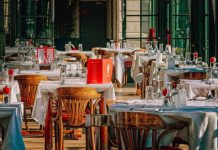 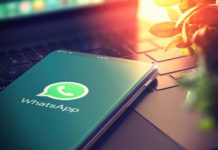 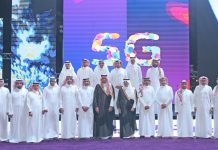 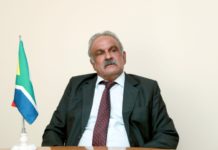 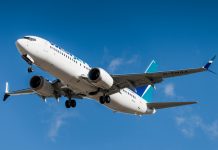