The Renewable and Alternative Energies Working Group of Australia UAE Business Council has revealed its final report which highlights the key role both countries can play in the transition towards renewable and alternative energies.

Founded in 2021, the Australia UAE Business Council Working Group for Renewable and Alternative Energies aims to explore and analyze investment and collaboration opportunities within the renewable and alternative energies sectors of both countries.

The final report of the Working Group is titled “Strengthening Alternative and Renewable Energy Pathways: Investment and collaboration opportunities between Australia and the UAE”. The Working Group, which is co-chaired by Mr. Przemek Lupa of Masdar and Mr. Sam Pearce of QIC, has consulted with industry, academic, and government stakeholders from both the UAE and Australia, for the report.

“Both Australia and the UAE are energy-rich nations which have historically produced and exported commodities to power the world’s homes, manufacturing, transport, commercial and industrial complexes. The Working Group believes that as both nations are equally blessed with immense renewable energy resources, we also share a common future, one in which both countries can play a significant role in the energy transition that is underway and embrace the rising renewable and alternative energy sector.”

Mr. Pearce highlighting the importance of the report to companies stated that “By making the Working Group’s report public, we believe that our working knowledge and understanding of the renewable and alternative energies industry provides guidance to each nation’s respective investors or managers wishing to enter or deepen their allocations to the sector in Australia and the UAE. We believe this report sets out some of the most important considerations for investors and managers to participate in the energy sector transition in Australia and the UAE.”

The final report will be presented as part of the Australia UAE Business Council’s Australia Day at the GMIS Conference in Dubai on 24 November 2021. 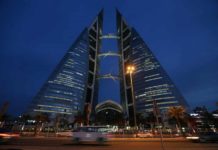 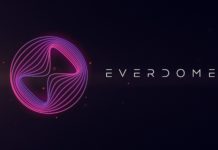 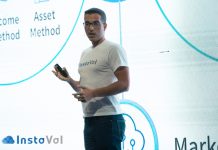 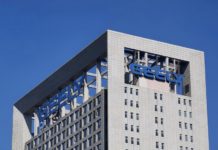 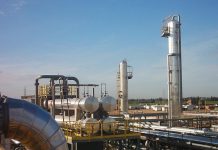 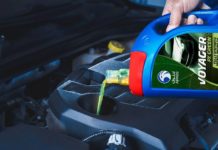