The agreement of acquisition was signed following the successful completion of due diligence exercises and internal approvals from the respective authorities as well as the Central Bank of Bahrain.

The transaction will be closed after receiving the required approvals from the relevant regulatory authorities in Saudi Arabia and other important jurisdictions, the bank said.

According to the agreement, SICO will acquire nearly 72.71 percent of the share in Muscat Capital by transferring all its treasury shares to Bank Muscat. The transaction would result in Bank Muscat owning a 9 percent share in SICO to a total of 38,563,894 shares, upon completion of the acquisition.

“We are extremely pleased to sign this agreement for acquiring Muscat Capital, which will broaden our regional presence and service offerings in the region’s largest market, Saudi Arabia. We look forward to the closing of this transaction and to the new partnership with Bank Muscat as we work together to uncover new growth opportunities.”

Early this year, Bank Muscat said in a filing to Muscat Securities Market (MSM) that it received an initial offer from SICO, to acquire a majority stake in the Muscat Capital.

Bank Muscat is a leading financial institution based in the Sultanate of Oman and operating under a banking license issued by the Central Bank of Oman. Its subsidiary, Muscat Capital is a full-service capital market institution started its operations in 2009 in Saudi Arabia and it is licensed by the Saudi Arabian Capital Market Authority.

A leading regional asset manager, broker and investment bank, SICO was established in 1995. The Kingdom of Bahrain headquartered bank provides regional insight and analysis of more than 90 percent of the GCC’s major equities. 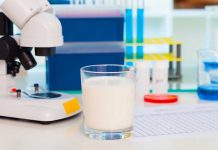 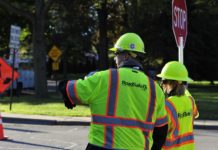 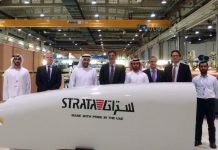 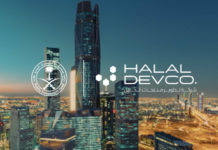