The Chinese market regulator has issued a set of draft rules aimed at stopping unfair competition on the internet and restricting the use of personal data of users as the country continues its broad crackdown on its technology sector.

The rules published by the State Administration for Market Regulation (SAMR) cover a wide range of areas from prohibitions on the way companies can use data to stamping out fake product reviews.

Further, the regulator stated that the firms cannot use technological means to maliciously impose incompatible barriers to other legal internet products and services. It added that in cases involving violations, third-party institutions may be hired to audit data.

The proposed regulations come after SAMR imposed various restrictions and punishments on tech giants in an effort to restrict anti-competitive or monopolistic behavior in the sector.

The regulator is seeking public opinion on the new rules until September 15 and they have not yet come into effect. 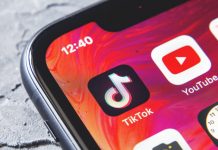 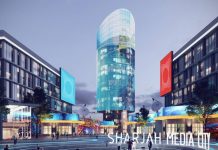 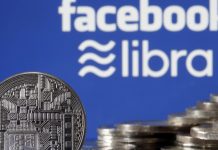 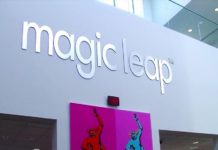 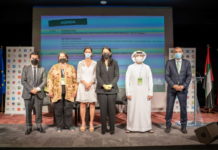