According to the reports, the discussion comes as industries all across the world struggle with the chip scarcity. The deal could help Intel speed up chip manufacturing at a time when demand is at an all-time high, and the company is hoping to begin supplying chips for automakers who have struggled to keep operations running due to acute shortages.

Intel, one of the multinational companies in the semiconductor industry to design and produce its own chips, stated earlier this year that it would invest up to $20 billion in US plants to enhance its advanced chip manufacturing capacity.

According to Intel, it has aimed to open its factories to outside chip designers, as it competes with Taiwan’s Semiconductor Manufacturing Co Ltd and Korea’s Samsung Electronics Co Ltd.

GlobalFoundries, which is owned by Mubadala Investment Co, an Abu Dhabi sovereign wealth company, has a production footprint throughout the United States, Europe, and Asia. Mubadala is considering putting GlobalFoundries on the stock exchange later this year, as per the reports.

GlobalFoundries’ customers include US-based semiconductor firm Advanced Micro Devices, its parent company before it was spun off more than a decade earlier, a relationship that could raise antitrust questions about an Intel deal.

If the deal falls apart, GlobalFoundries could proceed with an initial public offering already planned for 2022, as per the media reports. Intel has declined to comment, while Mubadala and GlobalFoundries have not responded regarding the matter. 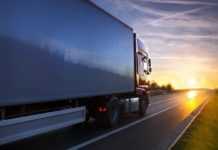 Oman and Saudi explore ways to... 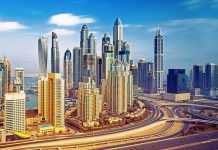 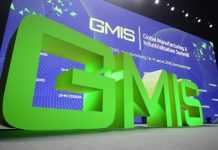 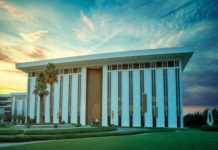