Saudi Arabia’s National Centre for Disease Prevention and Control has revealed several health protocols for the Haj 2020 season which mandates social distancing and minimum interaction with pilgrims. General guidelines for health workers and practitioners regarding the current Haj season have also been released.

GCC Business News had reported earlier that the Kingdom’s Ministry of Haj and Umrah had decided to have a limited Haj this year by allowing only 10,000 Saudi residents who are in the country to carry out the pilgrimage.

The new regulations will cover the use of residential buildings, food places, buses, and men’s barbershops, along with matters regard to Arafa and Muzdalifah, throwing stones (Jamarat), and prayers at the Grand Mosque of Mecca. 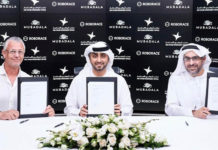 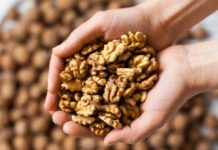 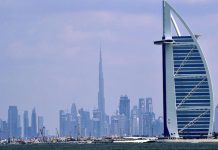 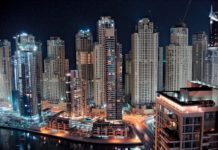