The Saudi Power Procurement Company (SPPC), the principal buyer, has signed all the projects’ related agreements including the 25-year Power Purchase Agreements (PPAs) with the winning consortia.

The first PPA was signed for the 700 megawatts (MW) plant with Ar Rass Solar Energy Company, which is owned by a consortium led by ACWA Power. SPIC and WEHC are the other members of the consortium. The project is valued at $450 million and is located in the central Al Qassim region in Saudi Arabia, with a Levelized Cost of Energy (LCOE) of 5.62 HH/kWh.

The project is valued at around $213 million and is located in Saad within the Riyadh region in Saudi Arabia, with an LCOE of 5.56 HH/kWh.

Saudi Arabia plans to add renewable energy projects with a total capacity of around 15GW in 2022 and 2023, the Kingdom’s Minister of Energy, Prince Abdulaziz Bin Salman said.

These projects are a practical implementation of Saudi Vision 2030 on the ground. It contributes greatly to achieving the optimal energy mix and displacing liquid fuel with renewables and gas in electricity generation in the Kingdom, the Minister added.

Prince Abdulaziz said that the award of these projects represents another successful milestone to deliver the National Renewable Energy Program targets and is a testament to the commitment of the Kingdom to reduce energy emissions while building a holistic and results-oriented Circular Carbon Economy.

The Minister added that the Kingdom plans to switch away from oil-fired power generation and increase the share of gas and renewables in its power mix to 50 percent by 2030, offsetting around 1 million barrels of oil equivalent per day.

Ar Rass and Saad solar power projects are expected to meet the requirements of around 180,000 homes, helping offset over 1.75 million tons of carbon dioxide annually. Both schemes are being built on the basis of an independent power producer model. 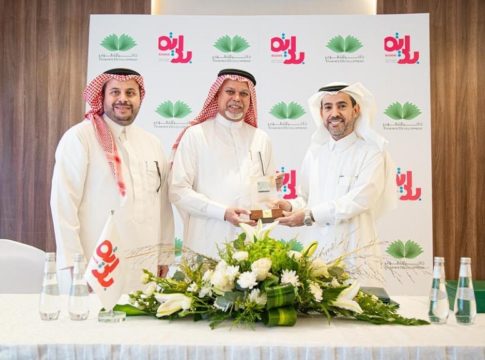 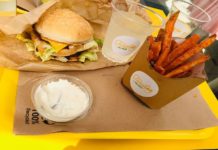 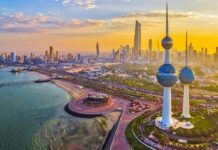 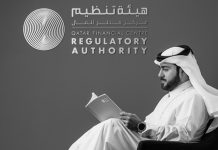 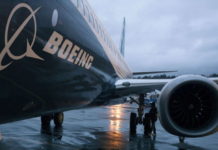 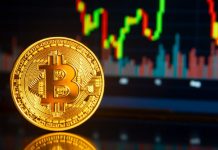 Bitcoin trades at all... 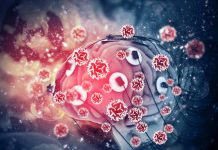