US-based microblogging platform, Twitter is giving all of its users the ability to host its audio chatroom feature Spaces, almost one year after launching it.

Twitter first launched Spaces in November 2020 and earlier this year, the company gave limited access to hosting the audio chatroom to accounts with at least 600 followers, saying that it found these accounts would be more likely to have a good experience because they had an existing audience.

Last day, the Spaces team tweeted that, the audio chatroom feature of Twitter is now open to anyone who wants to host it across iOS and Android.

Twitter says the option will be offered to all its mobile users on the Twitter app. Users are able to start their first Space by tapping on the Compose button, the button they would otherwise use to post a tweet. The social media company was earlier experimenting with giving Spaces its own tab in its app, but that has not broadly rolled out.

The microblogging platform has been rapidly expanding Spaces since its launch last year. More recently, it added the ability for Spaces hosts to add up to two co-hosts and up to 10 speakers, allowing for larger events with more moderators. It also created a fund for Spaces creators called the Spark Program and piloted Ticketed Spaces, otherwise known as audio rooms that require you to pay for entry.

Since announcing Spaces, a number of major platforms have launched their own audio networking products following the breakout social networking hit app Clubhouse, which gained huge popularity during the height of the pandemic. 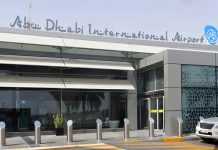 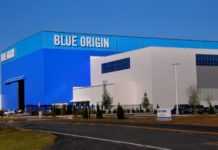 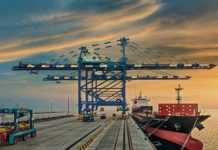 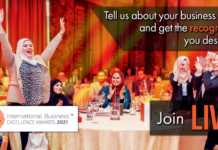 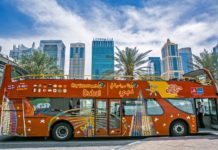