Dubai said the rate of economic growth could rise by up to 1 percent because of the initiatives by the United Arab Emirates to extend a “golden” visa scheme granting 10-year residency in the Gulf State to more categories.

In the UAE, foreigners typically have renewable visas that are only valid for a few years tied to their employment. The government, in the past few years, has made its visa policy more flexible, giving longer residencies for groups of investors, students and professionals.

Eligibility for golden visas was extended by the UAE this month to all doctoral degree holders, medical doctors, and other groups such as those with advanced degrees in artificial intelligence and epidemiology.

The emirate’s department of economic development said, “The UAE progressively extending golden residency to more and more categories will accelerate economic growth and productivity in Dubai.”

The department said by citing an internal study that, “When all stages of granting golden residency to different groups are completed, the economic growth rate in Dubai is likely to increase between 0.25 percent and 1 percent, driven largely by domestic demand and investment.”

The UAE economy, an oil and gas producer, has been hit hard by the pandemic and low oil prices causing many expatriates to leave the emirate.

In October, the International Monetary Fund (IMF) said it expects the UAE economy to contract by 6.6 percent this year, with the actual gross domestic product of Dubai forecast to shrink by 9.8 percent.

A bond prospectus revealed in September that Dubai, which does not have the huge oil wealth like its neighbor Abu Dhabi to cushion the financial effect of the crisis, expects to report a $3.2 billion deficit this year.

Mohammed Shael Al Saadi, CEO of the corporate strategic affairs sector at the department of economic development said, “The changes in the residency system reflect the UAE’s interest in not only attracting creative and talented people but also in ensuring they remain in the country.” 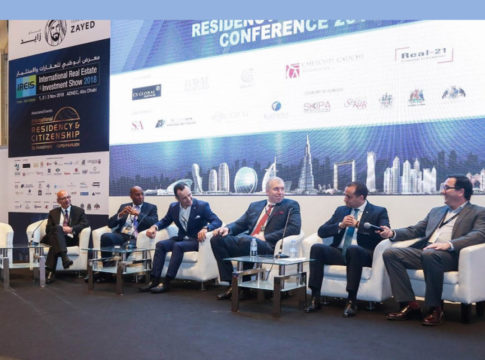 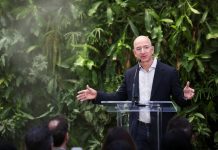 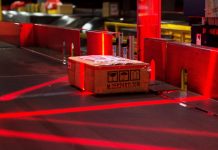 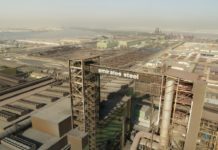 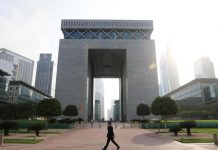