Zoom Video Communications Inc has pushed forward towards buying secure messaging startup Keybase in its effort to revamp its security.

The company, which has endured anger for neglecting to reveal that its service was not fully end-to-end encrypted said it intended to develop tools that will give more controls to meeting hosts and allow users to securely join a meeting and submit them to an external review.

Zoom which had been the big beneficiaries of coronavirus lockdowns, with millions of workers and students using its video platform as they work and study from home, said here it had bought Keybase, a secure messaging and file-sharing service, for an undisclosed price as it explores engineering expertise to deliver more sturdy encryption for its conferencing platform.

Zoom said it was preparing a draft design of its encryption policy to be released on May 22, when it plans to host discussions with cryptographic experts and customers and integrate feedback into a final design before rolling the feature out to users.

“We are also investigating mechanisms that would allow enterprise users to provide additional levels of authentication”
– Eric Yuan, CEO – Zoom

Founded in 2014, Keybase here is an encrypted messaging platform that allows users to securely swap data and cryptographically verify one another’s identities on social media. But while Zoom has seen an extraordinary jump in users, now numbering 300 million participants a day, since the coronavirus crisis forced millions of people and students to work from home, security has an issue. Concerns about the security of Zoom’s platform have led companies including Elon Musk’s SpaceX and Sweden’s Ericsson to ban employees from using the platform. New York public schools had also restricted teachers and students from using the platform, though the ban was recently rescinded.

Zoom’s security push is part of a 90-day plan that has included hiring former Facebook security chief Alex Stamos and other known industry figures while launching new versions of its software with better encryption. The campaign has generally won plaudits from security experts. 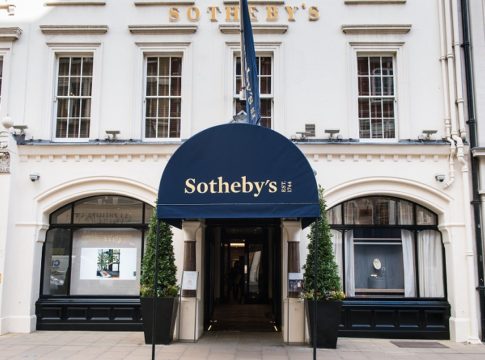 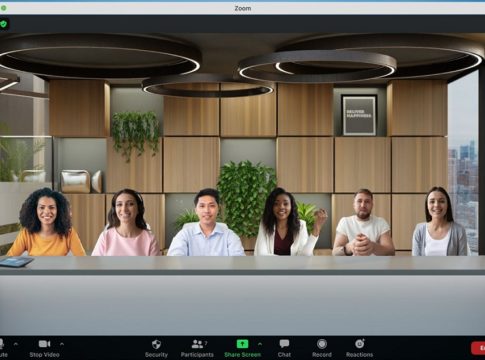 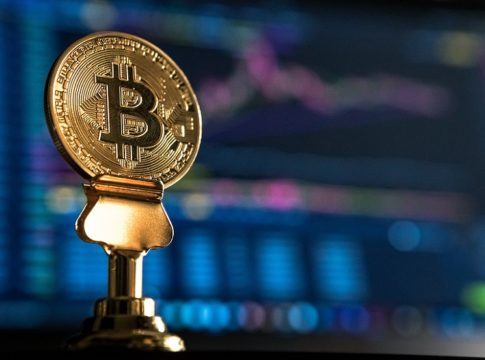 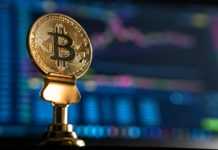 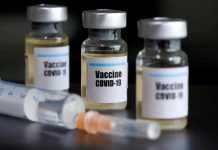 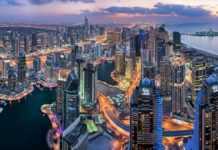 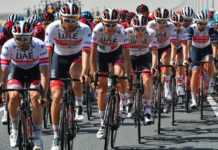 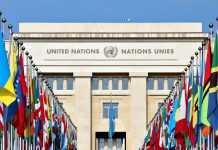 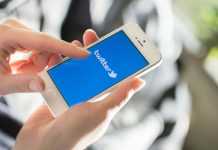