Bahrain could extend the duration of support measures to help businesses cope with the coronavirus impact after deploying the Gulf region’s biggest stimulus relative to economic output.

Finance Minister Sheikh Salman bin Khalifa said that the emphasis is now on ensuring that a projected recovery gathers speed next year, before joining some of its neighbors and considering raising taxes to boost revenue.

The government will “do what is necessary to ensure a positive path” while “observing very closely” what countries including Saudi Arabia and Oman are doing to bolster income, he said.

“We’re also keeping one eye on the economy, and looking at the economic impact or potential for economic impact for any new revenue-boosting measures. We really want to see the recovery take hold before we take any additional steps in that regard, that’s our priority,” Sheikh Salman said.

Bahrain’s public finances have been under pressure from the double shock of the pandemic and lower oil prices, despite a $10 billion bailout package promised by its wealthier neighbors in 2018. The kingdom has responded to the health emergency by rolling out a stimulus package estimated by S&P Global Ratings at about 32 percent of gross domestic product (GDP), mostly consisting of liquidity for lending and debt deferment.

The smallest economy among the six Gulf Cooperation Council members, Bahrain is on track to run a budget deficit that will widen to double digits as a percentage of GDP this year.

Other countries that have long relied on oil receipts have begun to search for new sources of revenue, but after the implementation of value added tax in 2019, Bahrain is still yet to take new steps. Earlier this year, Saudi Arabia tripled VAT, while Oman said it was exploring the implementation of income taxes, making it the first state in the region to do so.

While Bahrain is committed to maintaining its promise to keep spending under control as part of the aid package that foresees a balanced budget by 2022, Sheikh Salman said the government is wary of new revenue-boosting initiatives that would dent growth.

“Even with the additional emergency expenditure that was taken, we also took measures to reduce spending elsewhere and were able to deliver numbers that were below budgeted expenditure” for the first six months of the year, he said.

The combination of the recovery of oil prices and optimism about the effects of vaccinations helped regain investor confidence, reducing the premium between Bahrain’s government debt and Saudi government debt.

The early response of Bahrain to the pandemic and extensive testing have allowed the economy to reopen and to lift restrictions on movement. The COVID-19 vaccine developed by Pfizer has also been approved for use in Bahrain, becoming the second country to do so after the UK.

Yet the economic damage from the pandemic remains. Meeting the targets outlined in 2018’s Fiscal Balance Plan, which tied aid to progress tackling the deficit, has also been made harder.

Although the funds are still expected to be dispersed in recognition of the kingdom’s efforts to tackle spending, S&P projects gross debt including GCC support will rise toward 120 percent of GDP by 2023. Bahrain’s economy is expected to shrink 4.9 percent this year, with expansion of 2.3 percent in 2021, according to the International Monetary Fund (IMF)

“We’ve got over the wide freeze in the economy, and now we continue to monitor certain sectors that are still affected,” Sheikh Salman said. 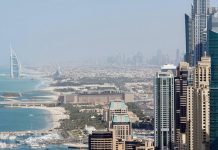 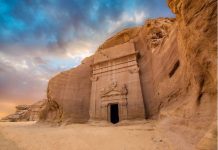 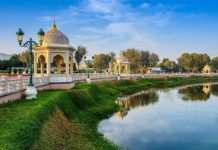 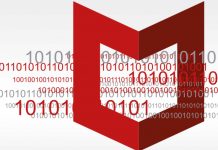 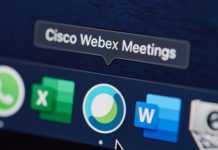