The Organization for Economic Cooperation and Development (OECD) has stated that most of its member countries have agreed to stop offering export credits for coal-fired power plants.

The OECD stated that the ban would cover new coal-fired power plants without operational carbon capture, utilization, and storage (CCUS). According to the statement, “The ban will also apply to existing coal-fired power stations, unless the purpose of the equipment is to reduce pollution and does not extend the lifetime or capacity of the plant, or it is for retrofitted to install CCUS.”

Coal, considered the dirtiest fossil fuel, accounts for a significant portion of world carbon emissions. “While many industrialized countries have attempted to minimize coal in their domestic power mixes in order to achieve new climate targets, they have often continued to finance coal projects abroad, drawing criticism from environmental groups,” as per the reports.

“The ban, which comes as countries prepare for the COP26 climate conference, is expected to take effect by the end of October,” the OECD noted.

Earlier this month, OECD announced that 136 countries have agreed on a deal to ensure big companies pay a minimum tax rate of 15 percent from 2023. 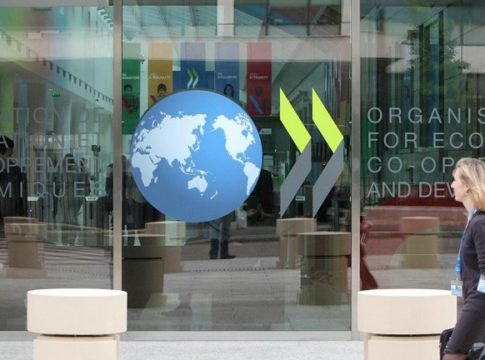 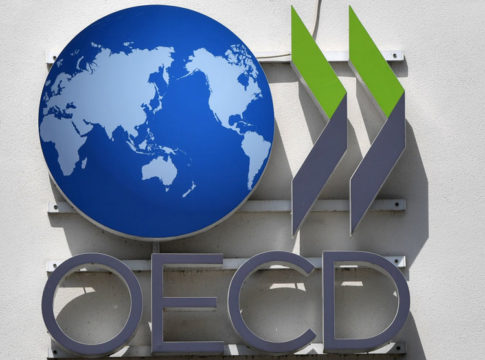 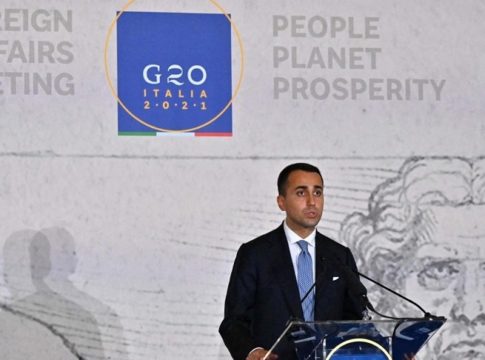 Tax reforms to be the key agenda at Venice G20 Meet 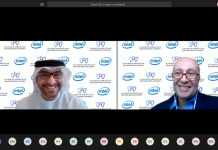 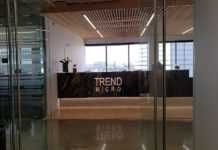 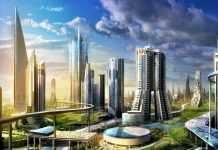