Tesla, the US-based Electric Vehicle (EV) and clean energy company, delivered a record number of cars worldwide in the third quarter of 2020.

The company, owned by Mr Elon Musk, beat the estimates of analysts and maintained its lead in sales of electric vehicles and has made a difficult year-end sales target marginally more achievable even during the pandemic times.

Mr Musk had already informed employees and investors in an internal email in late September that a record quarter was within reach.

The quarterly number is a global EV demand barometer as Tesla seeks to retain its lead over startups as well as proven car manufacturers who plan to launch dozens of competing battery-powered vehicles in the next few years. According to a recent report by McKinsey & Co, Tesla’s global market share in EV’s last year was an industry-leading 16 percent.

As the focus on climate change and sustainability increase globally, many countries are implementing regulations to encourage the use of electric vehicles. In line with the shift, major automobile companies are also taking steps in this direction. Recently, Honda announced that it will quit Formula 1 at the end of season in 2021 and focus more on developing zero-emission technologies.

Tesla did not mention if at least 500,000 vehicles are still expected to be delivered this year, which would be a 36% improvement over 2019. As of September 30, the organization had handed over 318,350 cars to customers. To achieve its target, it will need a fourth quarter with about 181,650 global deliveries.

Mr Musk had reconfirmed the 500,000 target for 2020 at the company’s ‘Battery Day’ event last month exhibiting its technology. It was said that he anticipated “between 30 to 40 percent growth” compared to last year.

The majority of deliveries in the third quarter were made up of Tesla’s mass-market Model 3, but the results included the Model Y crossover, which first began reaching customers in mid-March. “It will be a major seller,” Mr Musk had projected, potentially beating the combined volume of all other vehicles in Tesla’s lineup.

It is at the US auto plant in California that Tesla assembles the Model S, X, 3 and Y. It also produces the Model 3 at a unit in Shanghai (China). The company is currently setting up new plants at a site near Texas (US) and outside Berlin (Germany).

It is noteworthy that in a global automotive industry shaken by the pandemic, Tesla’s strong performance remains a bright spot. 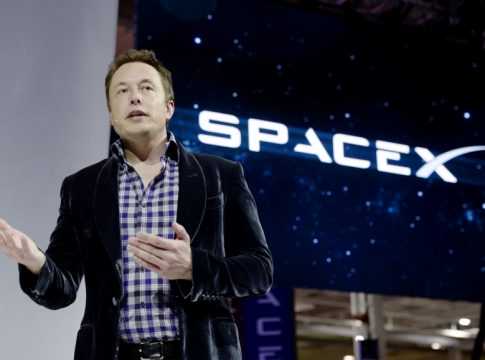 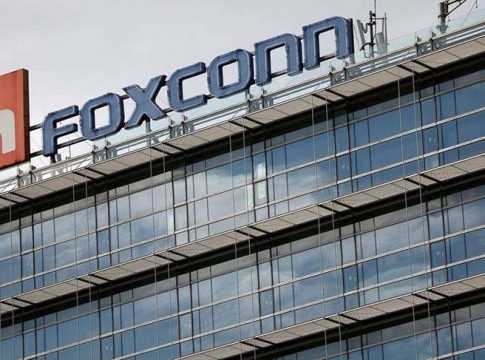 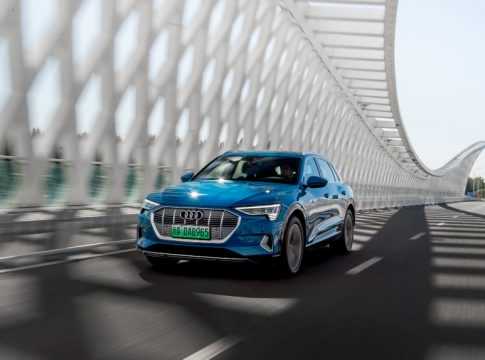 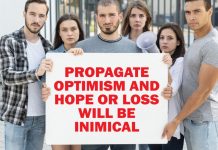 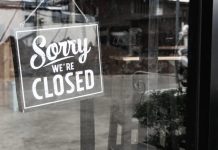 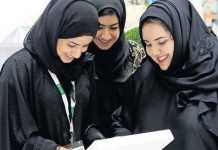 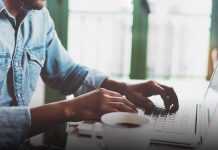 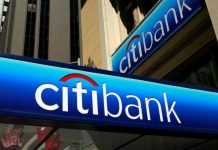 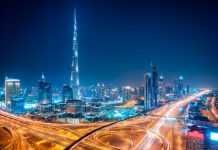